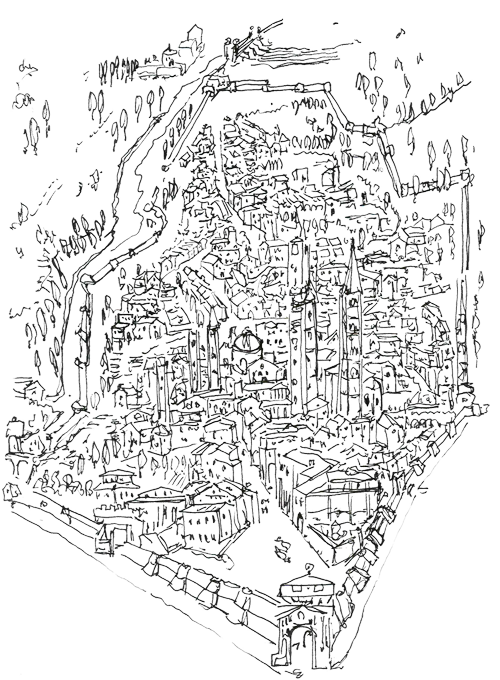 Forlì in the XV Century

“I have got duke galeazzo’s brain and i am as witty as him…” (quote from Caterina’s letters.)
These few words perfectly describe this original and remarkable woman who really acted as a man and fought as a fine strategist. The Duke Galeazzo was in fact Duke Galeazzo Sforza Lord of Milan, his father, who was a fine and elegant politician and arts lover as well as a skilled military captain.

Caterina. A name, a destiny…

“Sforza” comes from the Italian verb “sforzare”, which means “to force”. Over the decades this term became a family name referred to the Sforza men, strong and ambitious captains who reached important leading positions during the age of the Italian city-states.
Also known as “The tigress of Romagna”, Caterina is one of the greatest Ladies in history, described as a fearless military strategist who ruled two city-states constantly threatened by wars and plots. As many leading historical characters, Caterina’s personality was indeed remarkable and extremely modern: it allowed her to influence the political setting of Italy and Europe and to draw the attention of important scholars and poets of that time. During the battle of Forlì in 1501, Machiavelli reported that no Italian prince gave her support; nevertheless Caterina faced the troops of Cesare Borgia as a skilled military chief, personally taking part in the clash inside the fortress beside her fellow captains, giving instructions and planning the operations. This extraordinary feat of soldiering made her a heroin of the Renaissance.
However, other aspects of life were as much important to her as the defense of her assets. She dedicated hours and hours of her time to beauty treatments in order to increase her charming power. During the course of her lifetime and with the help of her apothecary, she invented beauty recipes, love potions and medicines by using parts of animals, stones and herbs. These recipes have been collected in a book by her eldest son Giovanni of the Black Bands, the most famous “Condottiero” (n.o.t military captain) of the Italian Renaissance. Today this collection, though simple and old-fashioned, is a valuable and unique model of ancient cosmetics.

What she left us…

Her heritage in our way of speaking

She used to send her soldiers to the countryside villages and taverns of her lands in order to collect peoples’ opinion about her, they pretended to be foreigners so they could secretly listen to the conversations.
Thus, currently in Romagna we use to say “e ‘ svanì ad Catarno’” (tr..to play dumb –in our regional dialect). “Catarno’ (big Caterina) was actually the word used in Romagna to describe Caterina Sforza, as she was really a sturdy built and overweight woman but in that age this was the standard beauty model.

Her heritage in our landscape

While ruling in Romagna, she decided to enforce the defensive structure of the villages, so the fortresses that you are going to see along the Via Emilia. One example is Dozza that thanks to its high position over the hills of Imola became a prison, a torture place for the traitors and the outlaws.
We can say that if you see a castle or a fortress up on a hill in Romagna, you may be assured that Caterina had lived or been there… from Riolo Terme to Imola, from Bagnara di Romagna to Dozza, from Imola to Forlì and Castrocaro Terme.
Just ask anyone who you may meet during your journey in Romagna and he will tell you in Imola as in Forlì or elsewhere along the via Emilia at least a legend or an episode of Caterina Sforza’s life in Romagna because over the years her story has represented not only a part of our common cultural heritage but also and most of all a popular tale heritage both for adults and children that has been passed down from one generation to another.
The legend of Caterina has survived the centuries and has always been part of Romagna heritage despite the fact that she came from Milan Court. The Romagna region has kept remarkable traces of her history, not only in the architecture of the castles but also in the impressive and powerful tales and legends and this is a peculiar emotional heritage that we want to convey.

Together with our food and wine products, our landscapes and the well known hospitality of our people you are assured to spend a pleasant stay that is going to live you a lasting impression. 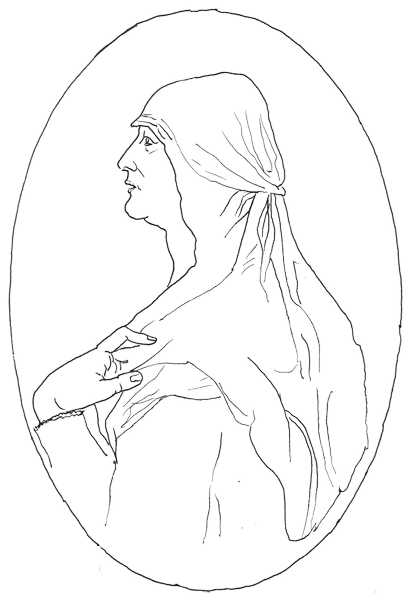 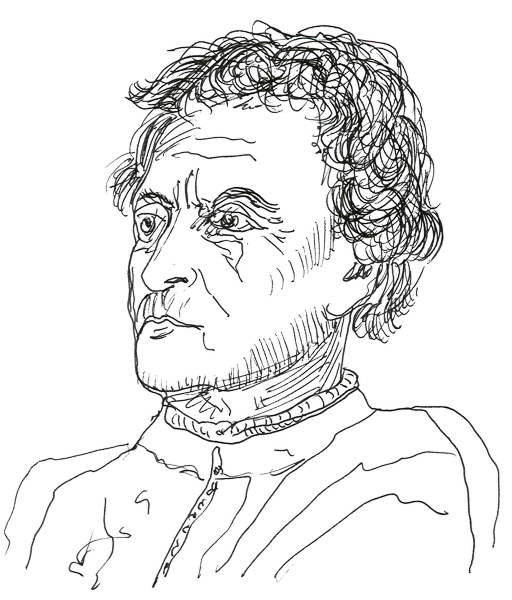 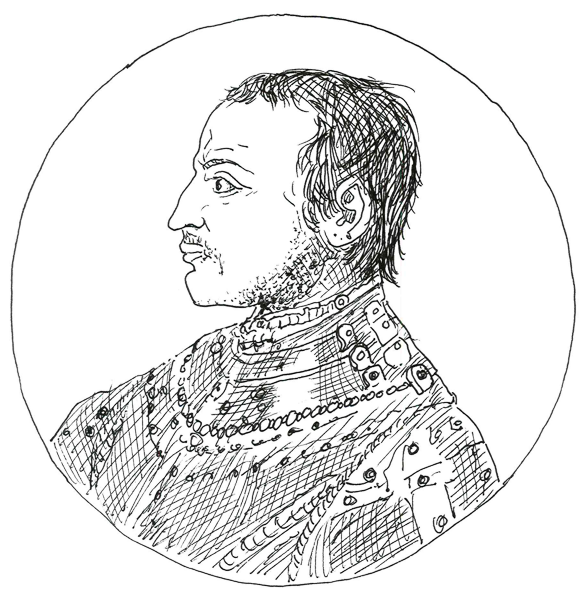 John of the Black Bands 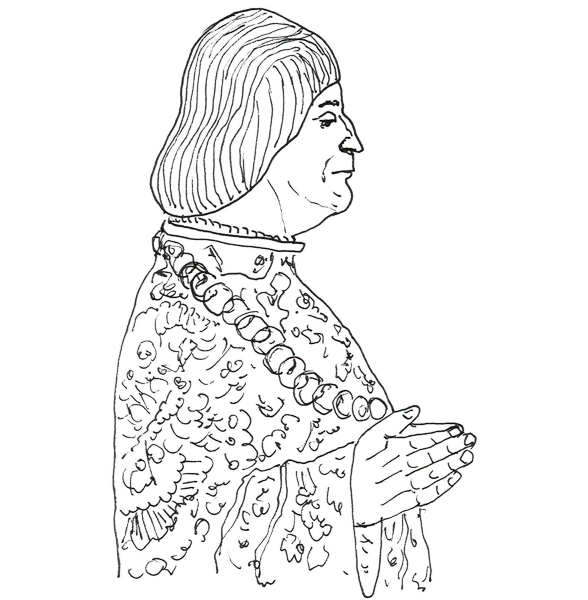 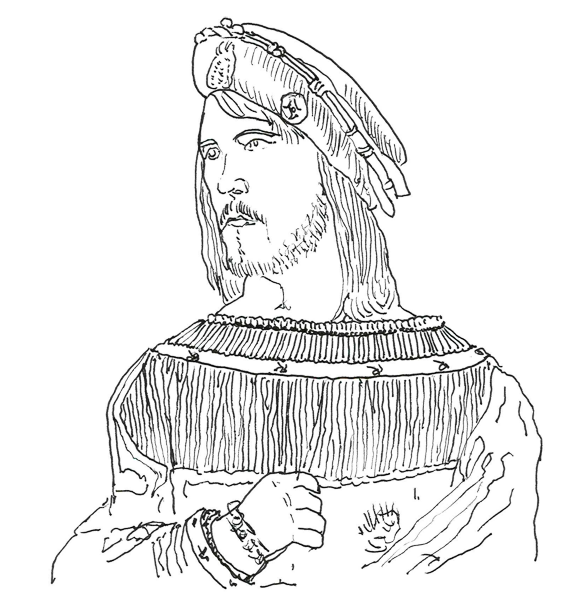